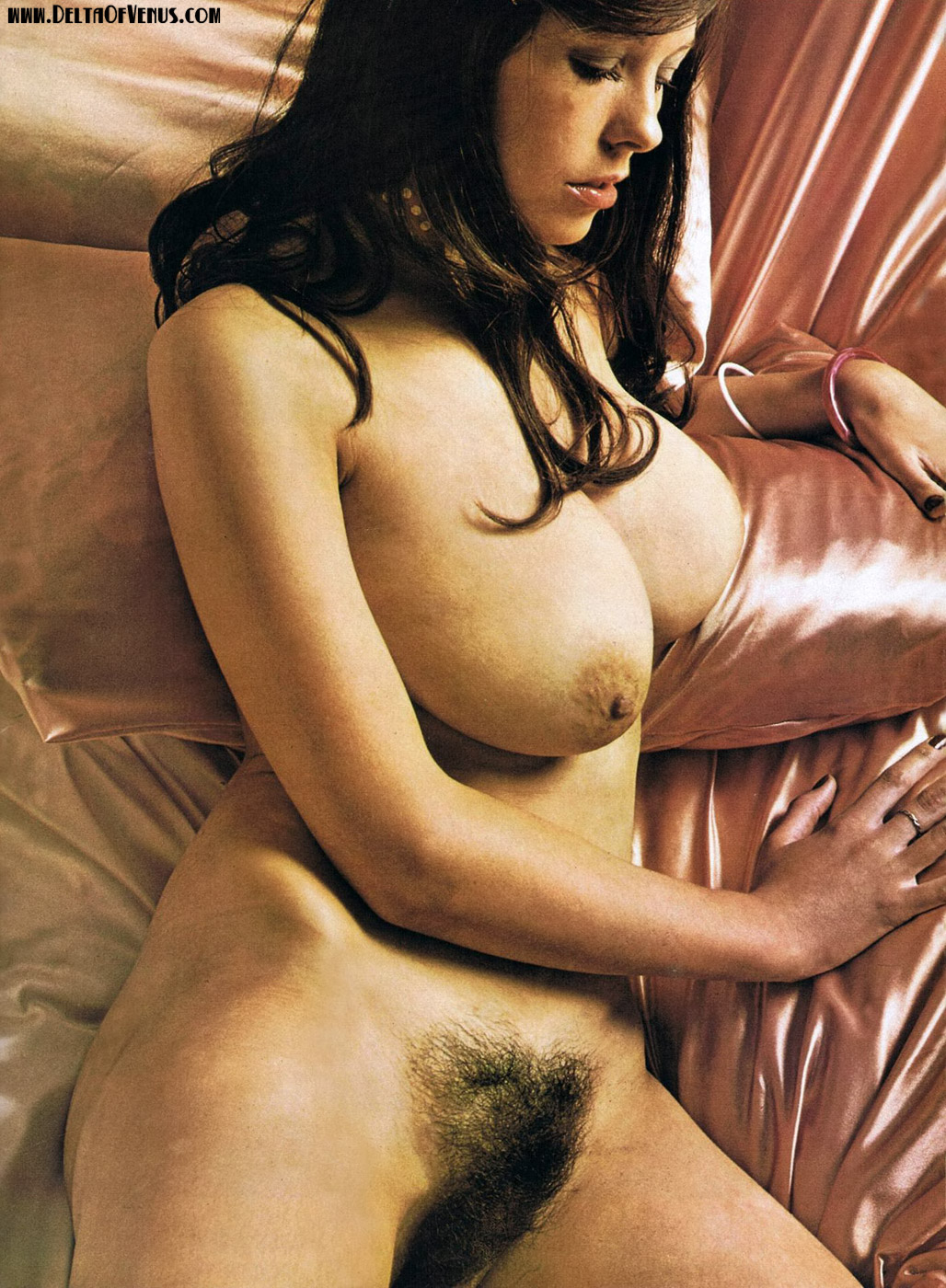 BUT at night all that changes upside-down. Ferguson et al.